LA Metro is letting a billionaire build an aerial gondola over our neighborhood that research proves won’t reduce traffic or greenhouse gas emissions. We need your help! LA ART and Metro recently released a Draft Environmental Impact Report to evaluate the potential for environmental impacts resulting from the gondola. Make your voice heard.

Former Dodgers owner, Frank McCourt, wants to build an aerial gondola between Union Station and Dodger Stadium that could cost a whopping $300 million. The public transportation agency, LA Metro, is giving him a free pass without any real community input and oversight.

The developers have failed to provide important information about this vanity project’s safety, long-term operation costs, who pays for it if it runs over budget, and why LA even needs a gondola. What do they have to hide?

A recent poll shows 76% of Angelenos oppose the gondola project. Here’s why:

The gondola is being planned behind closed doors, rushed without meaningful public input, lacks transparency, and has bypassed the traditional review process. Similar projects of this size typically take years to get approved. Yet, Frank McCourt’s Company has been able to get Metro to approve a no-bid sole-source agreement for this project in a matter of months. There hasn’t been a full review of its impact on the local environment, and LA ART wouldn’t provide community members with additional information on the Project unless they signed a non-disclosure agreement.

IT’S A WASTE OF TAXPAYER DOLLARS

The construction price alone is likely to be at least $300 million, and even more money will be needed for ongoing maintenance and repairs. History has shown that these projects always run past schedule, go way over budget, and leave taxpayers stuck with a huge bill. We shouldn’t ask taxpayers to pay for a billionaire developer’s pet project.

There is already a free shuttle bus that takes people to Dodger Stadium. Why are we going to spend hundreds of millions of dollars, endure years of traffic caused by construction, and tear up the community? LA didn’t ask for this project and who is going to ride it? - 60% of people said they would rather take the free shuttle bus, while only 11% said they would take the gondola (which could cost up to $30 per ticket).

Don’t be fooled - the gondola WILL NOT take cars off the road. Research from UCLA found that traffic in surrounding neighborhoods would only change by less than 1 percent. UCLA also found that the amount of people using the gondola is much less than McCourt is claiming.  The bottom line is the gondola does nothing to help our air quality or decrease greenhouse gas emissions.

Want to get involved?

It’s no accident that very few people know about this project. LA ART has engaged in limited community input likely hoping to get this gigantic project approved before anyone notices. But it’s not too late to stop this wasteful and unnecessary billionaire’s pet project!

Sign up to learn more and help stop this scam.

Thank you! Your submission has been received!
Oops! Something went wrong while submitting the form.

Don’t just take our word for it.

Read all Media and Letters 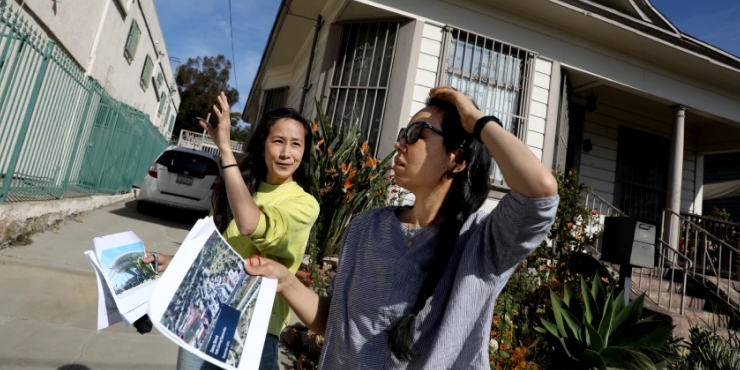 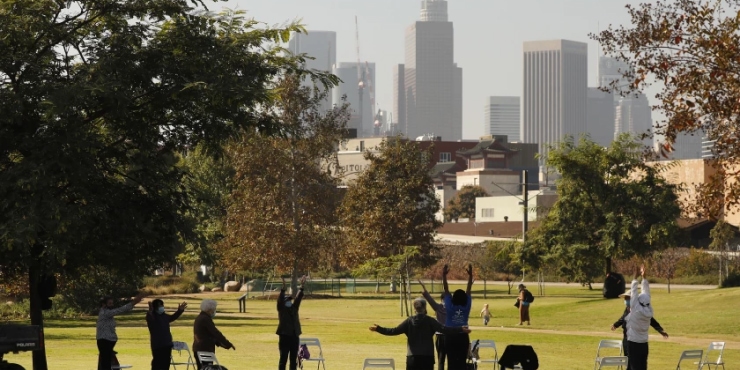 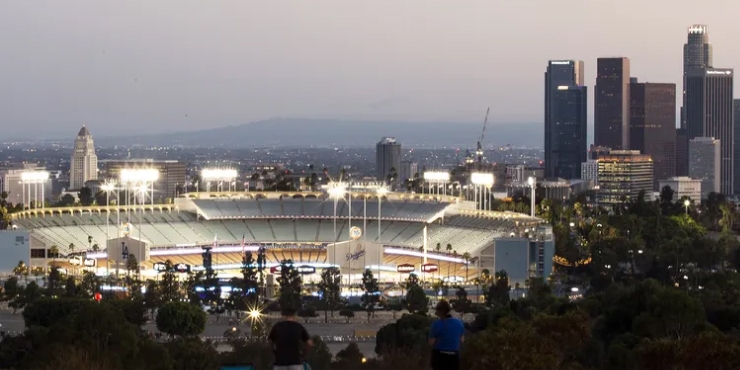 Does L.A. Really Need a Gondola to Dodger Stadium?